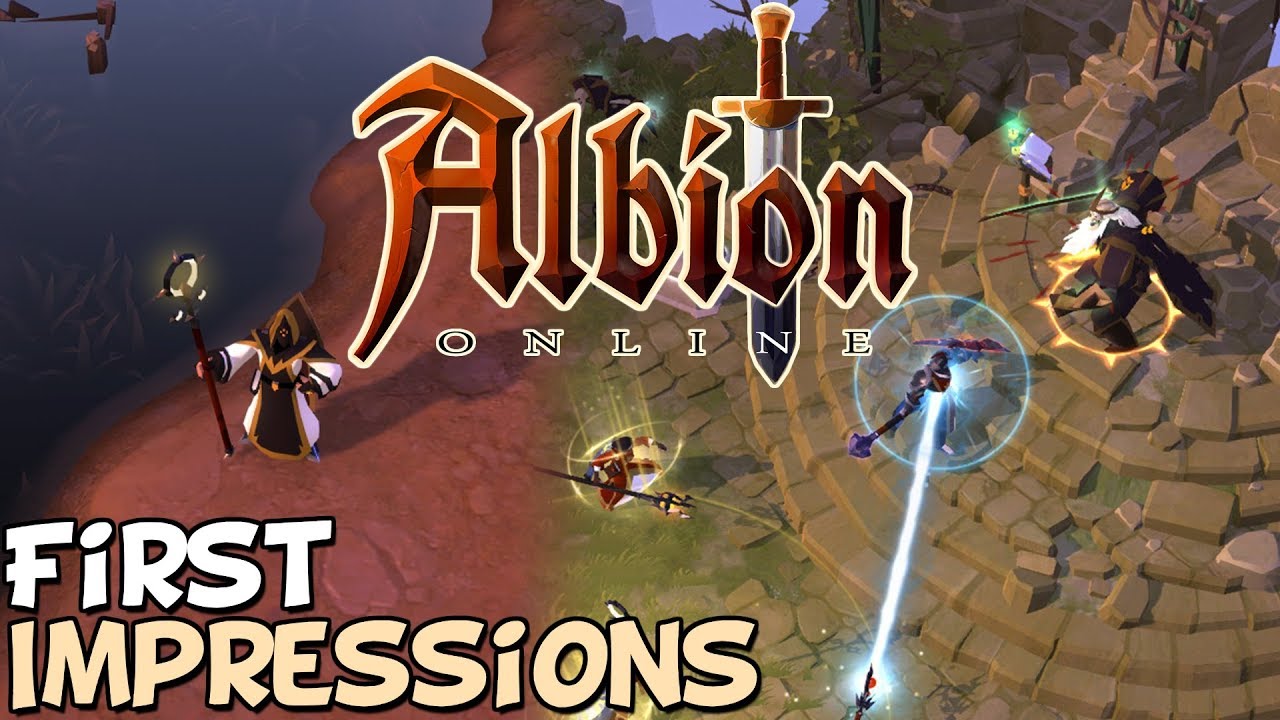 Albion Online is a western made isometric sandbox MMORPG that has a mixture of both PVP and PVE content with the end game being more focused around massive guild vs guild battles to own territories and full loot PVP, Albion online is one of the few successful crowd funded MMOs to have released raising 10 million dollars from 250 thousand backers during development, In 2019 the game the game went from a buy to play business model to free to play and has since then has been booming in player population sometimes with queues just to get into the game, as of making this video Albion features content in the form of solo and group world randomised dungeons, world bosses, player and guild islands, faction flag PVP, Expedition dungeons, an in depth gathering and crafting progression system, Arena PVP, Duo and 5 player hellgates and zerg vs zerg territory battles.

ExitLag: The best ping booster on the market and a must for SEA/OCE MMO players connecting to foreign servers

Albion Online is a sandbox MMORPG set in an open medieval fantasy world. The game features a player-driven economy where nearly every item is player-crafted. Combine armor pieces and weapons suited to your playstyle in a unique, classless “you are what you wear” system. Explore the world, take on other adventurers in thrilling battles, conquer territories, and build a home.
Craft. Trade. Conquer.

Dive in now and become part of a living fantasy world where everybody matters.

From basic tools and clothes to mighty armors and powerful weapons – nearly every item in the game is crafted by players, in player-constructed buildings, from resources gathered by players. Buy, sell, and trade with other players at local marketplaces all across the world of Albion. Craft rare and powerful items, then sell them to the highest bidder and grow your fortune.

With Albion Online’s classless combat system, switching playstyles is as easy as switching gear. Test out new equipment anytime and swap out weapons, armor, and mounts to suit any situation. Hone your character’s skills by crafting new items, or by simply using your favorite equipment.

Join a guild and carve out your own piece of Albion in tactical guild-versus-guild battles. Take over territories for access to incredible resources. Build guild halls and crafting stations, and conquer entire cities to levy taxes and grow your wealth. Track your guild’s progress on a constantly-updated leaderboard, and take on leadership roles to bring your guild to new heights of glory.