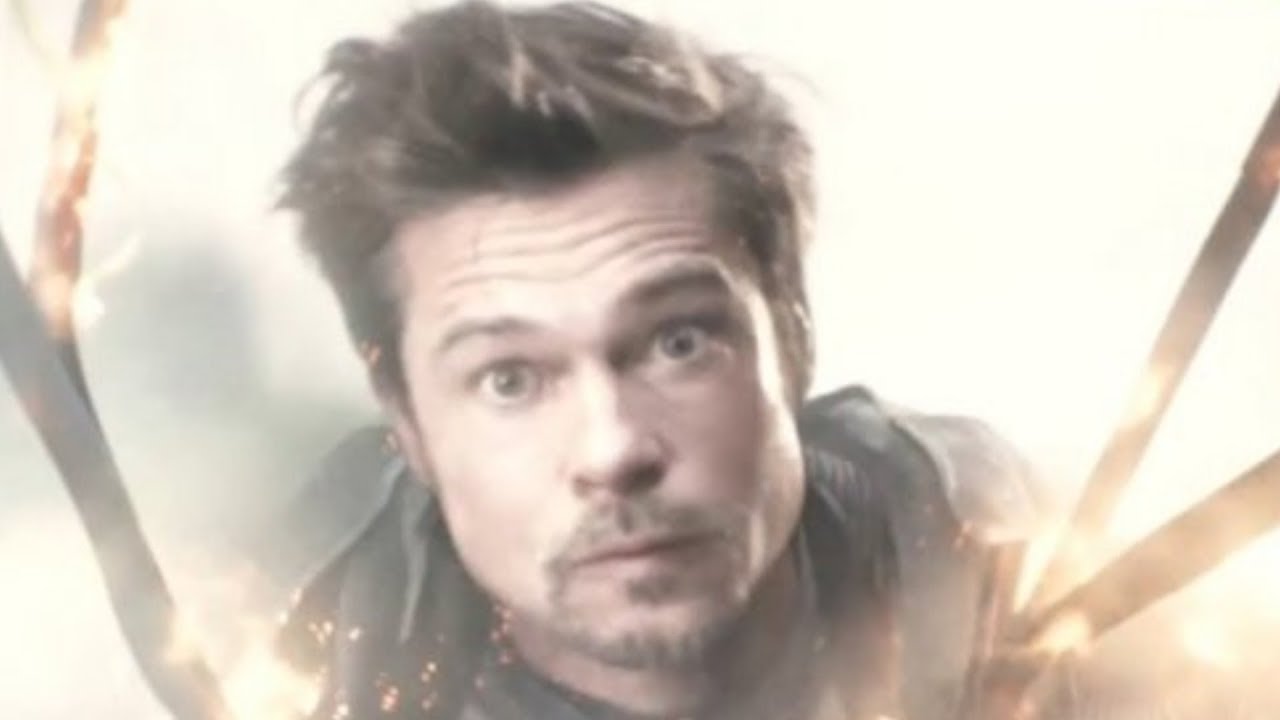 Stan Lee is far from the only person to make a Marvel cameo. In fact, many of the most interesting MCU cameos come from people whom casual moviegoers may never have heard of … or expected to see in a superhero movie.

Avengers: Endgame is a massive film packed with details everywhere you look, but some of its most exciting tidbits and Easter eggs arrive not with the big action spectacles, but with the quiet moments. Early in the film, Steve Rogers … AKA Captain America … is in New York City, attending a support group for people still struggling to find a way to move on after Thanos wiped out half of all life. The scene mostly revolves around a man, played by Endgame co-director Joe Russo, explaining a recent date he had, but if you look at the other people sitting in that circle, you’ll notice a bald man with a goatee.

That’s Jim Starlin, an extremely influential comic book writer and artist who’s best known as the creator of Thanos … as well as Drax and Gamora, among many others … and the author of the most important Thanos story, The Infinity Gauntlet, the tale in which Thanos first snaps his fingers to wipe out half of everyone. So Thanos’ snap did not erase the man who dreamed him into existence.