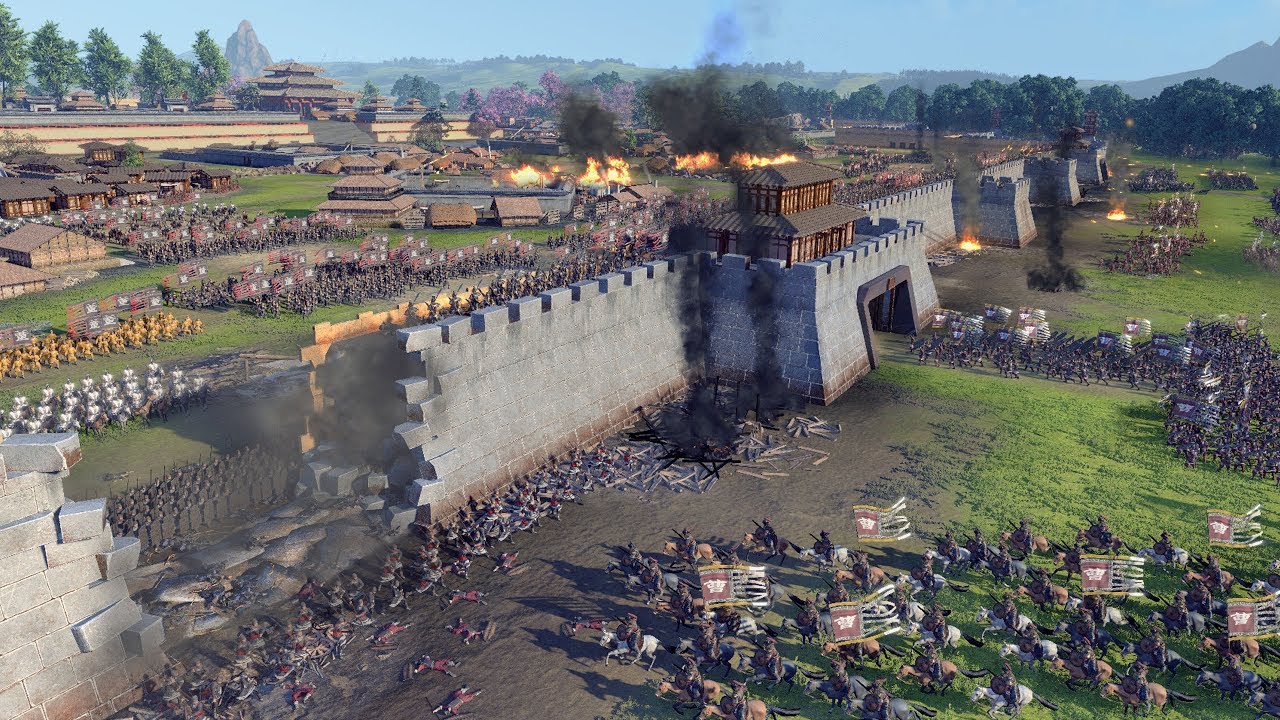 ★BACK ME UP ON PATREON:

Total War: THREE KINGDOMS is the first in the award-winning series to recreate epic conflict across ancient China. Combining a gripping turn-based campaign of empire-building & conquest with stunning real-time battles, THREE KINGDOMS redefines the series in an age of heroes & legends.
The turn-based campaign and real-time battles of Total War: THREE KINGDOMS are more interconnected than ever before. Actions in battle now have much greater consequences, affecting your Heroes’ relationship towards you, as well as the friendships and rivalries they develop with other characters. In a world where powerful allies are one of the keys to success, this adds a brand-new element to how victory is achieved.

Please note this is an unofficial video and is not endorsed by SEGA or the Creative Assembly in any way. For more information on Total War, please visit www.totalwar.com.